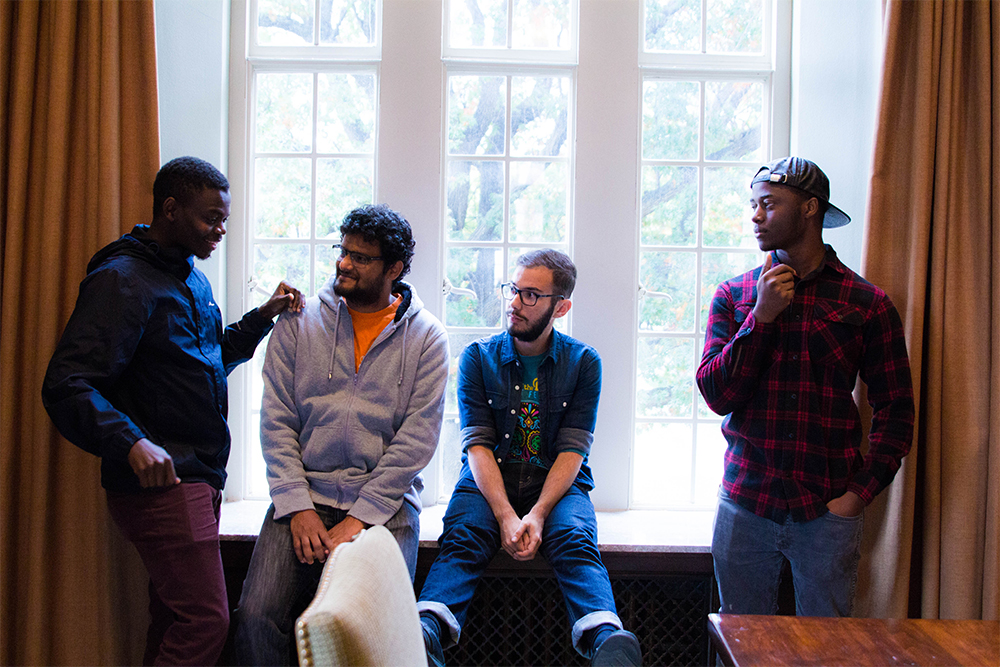 The #SmartLifeRoadShow, an Alexa-equipped airstream powered by Intel and Amazon, came to OU in October, and we haven’t stopped talking about it. Students were thrilled to take a tour and see what it was like to have an Alexa-equipped home, and they immediately pronounced it “so cool!”

They learned that when you tell Alexa it’s bedtime, your lights would dim, your T.V. would rise up from a hidden place, and your curtains would close. But that’s not all. When they told Alexa “good morning,” the curtains would rise, the house filled with light, the coffee would begin brewing, and your favorite playlist would begin to play over the speakers. We could get used to this.

Not only did the Smart Life Road Show demonstrate how enjoyable it would be to live in an Alexa-equipped home, but the Alexa Hack-A-Thon winners were also announced during the event. The winners were OU students Ricardo Palma Fraga, Chloe Harwood, David Mason, Modi Elisa, Omar Al-Khanbashi, and Shepherd Matsongoni who together developed a skill called “yOU Travel.”

It all began when Ricardo spotted a flyer outside of one of his classes about the Alexa Hack-A-Thon challenge. He saw this as an exciting opportunity to expand his and his friends’ involvement on campus. In order to enter the competition they had to form a team of at least five students, attend a briefing about the Hack-A-Thon, and come up with an idea for a skill involving Alexa–all in a matter of weeks!

The students, four of whom are international students, wanted to find a way to better navigate the CART service they often use to get to and from campus. Their idea was to develop a skill that would inform users of bus arrival times and parking space availability on campus by asking Alexa.

The team hopes to eventually introduce “yOU Travel” into new students’ lives. For example, when students arrived at the new residential colleges they were gifted with EchoDots. What if they could use “yOU Travel” to find out the available parking spaces at the new Jenkins parking facility? Shepherd says they hope to develop more skills in the future that will cater to a greater audience in the OU community.

Congrats to all of you! Thank you for sharing your creativity and coming up with fantastic ideas!. 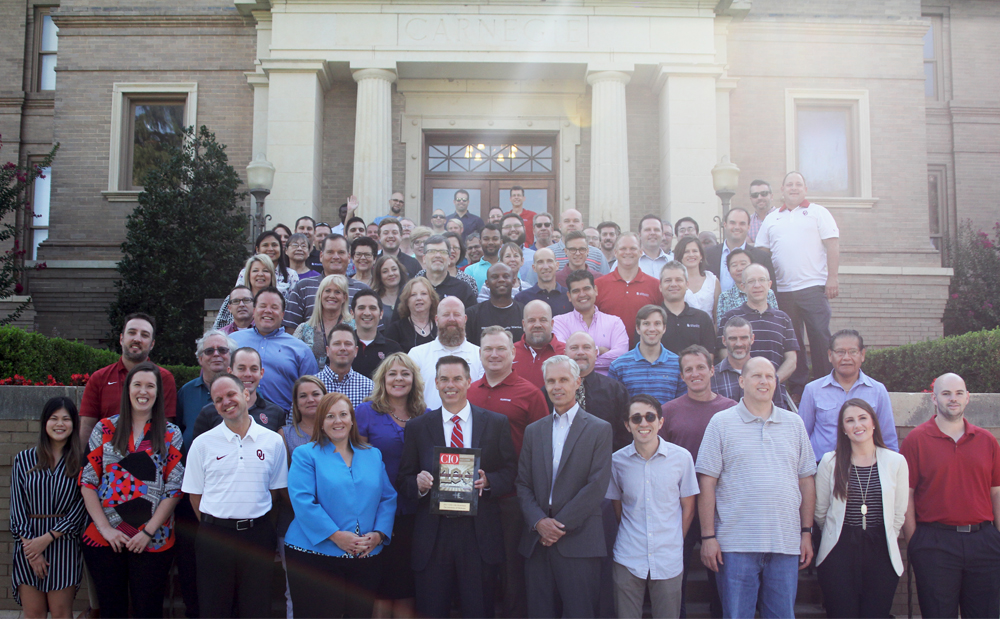 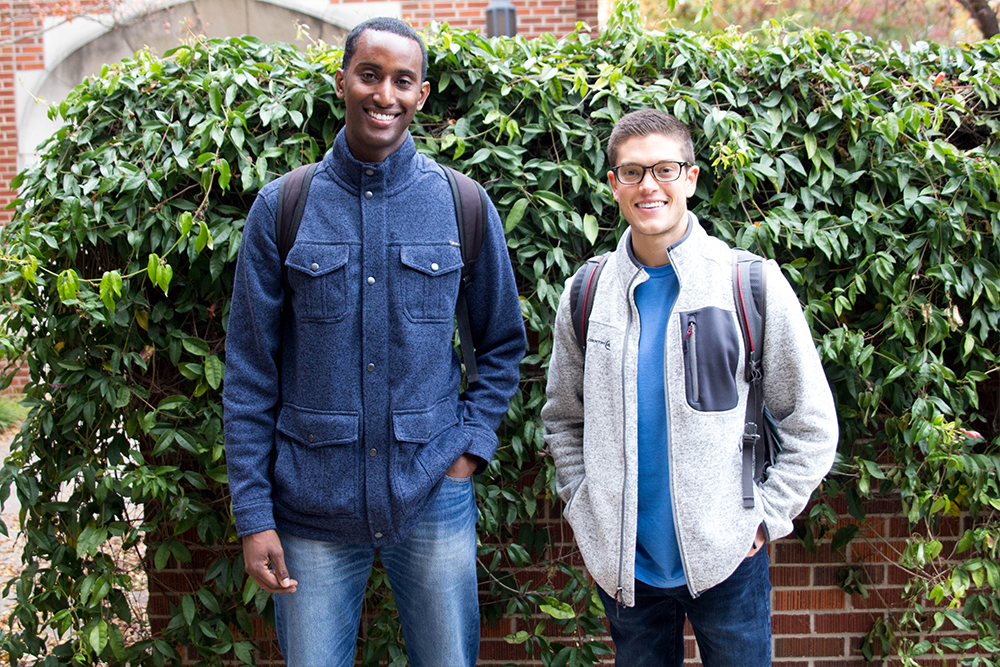 Welcome to IT News

Hi. Want to know what's happening in OU IT? You're in the right place! Here you will find the latest news, learn about fun events, meet our fantastic team of IT professionals, and hear about lots of other cool stuff, probably. Questions? 325-HELP.